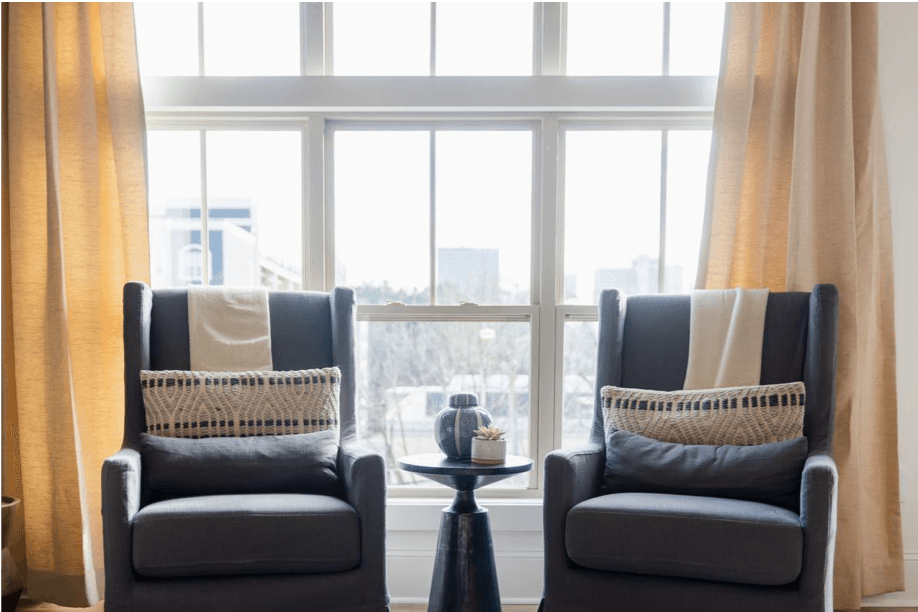 One rule of thumb we like to offer when helping buyers find their dream living spaces is to forget individual aspects, and imagine the complete lifestyle that comes with it. Don’t imagine what you can do for the home but what it can do for you.

Now imagine the lifestyle that comes with living at the heart the of the city at Harper on Piedmont. When we say at ‘the heart of the city,’ it is no longer an exaggeration. The property is without a doubt, at the crossroads of Atlanta’s most beloved and highly sought-after neighborhoods.

Coming from the east, you have Old 4th Ward, in the west, Downtown, to the north, Midtown, and Virginia Highlands sits a stone’s throw away. Being at the intersection of such prominent neighborhoods, Harper on Piedmont residents get to experience the culture of Atlanta from their very doorstep. 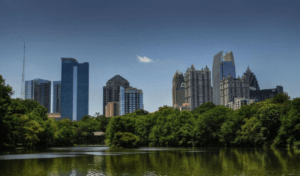 Midtown houses the hustle and bustle of the city alongside downtown, but it is also known as the ‘Heart of the Arts.’ Here is where you will find Atlanta landmarks such as Piedmont Park and Atlanta Botanical Garden, The High Museum of Art, The Fox Theater, and well known universities such as Georgia Tech and SCAD Atlanta. Midtown is the heartbeat of the city and is where work, play, and fun all find themselves in one central location.

The Virginia Highlands, or as some locals like to call it, ViHi/VaHi, has become one of the most significant suburbs of Atlanta for its walkable restaurants and shops. It is definitely an Atlanta favorite for its slower pace, bungalow houses, and historic architecture. Named after one of its many commercial centers, the intersection of Virginia Avenue and North Highland has become a weekend stroll for many Atlanta residents.

Old 4th Ward, known for its rich street art, is home to favorite destinations like its namesake green area Old 4th Ward Park and Ponce City Market, a historic multi-use marketplace that has become a focal point of Atlanta, where Midtown, Old 4th Ward, and Downtown meet. The famous urban trail known as the BeltLine runs through the area connecting neighborhoods.

Downtown Atlanta is the central business district of Atlanta and is headquarters to some of the largest companies in the country. The largest corner of Atlanta, by size and population, houses attractions such as the World of Coke and the Georgia aquarium, and is also a destination for striking urban architecture. Notable buildings include the Bank of America Plaza, the Flatiron Building, the SunTrust Plaza, and the Westin Peachtree Plaza.

Sitting at the corner of culture, business, and living, the residents of Harper on Piedmont have the amenities of Atlanta at their fingertips and a lifestyle to match.

Harper on Piedmont is one of Atlanta’s preeminent living destinations and is bringing your future home closer to heart of Atlanta. Smart home technology, soaring ceilings & doorways, five star amenities, and access to a myriad of distinguished neighborhoods are just some of what comes with life at Harper on Piedmont.

Engel & Völkers Atlanta’s mission is to help you find your dream home. Floorplans are available all the way from studio to 3-bedroom residencies. Reach out to us to inquire about how own here at Harper on Piedmont.